Years and Years is a British television drama series which began broadcasting on BBC One in the United Kingdom on 14 May 2019. The series was created and written by Russell T Davies, and stars Emma Thompson as Vivienne Rook, an outspoken celebrity turned political figure whose controversial opinions divide the nation. Joining her in the cast are Rory Kinnear, T'Nia Miller, Russell Tovey, Jessica Hynes, Ruth Madeley and Anne Reid.

The focus of the six-part series is the Manchester-based Lyons family: Daniel is getting married to Ralph, Stephen and Celeste worry about their kids, Rosie is chasing a new guy, and Edith has not been home for years. Presiding over them all is Gran, the imperious Muriel. All their lives converge on one crucial night in 2019, and the story accelerates into the future, following the lives and loves of the Lyons over the next 15 years. 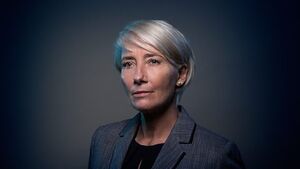 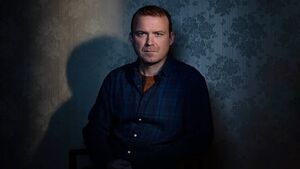 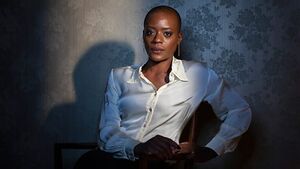 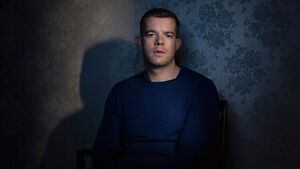 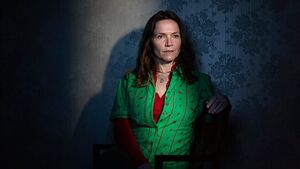 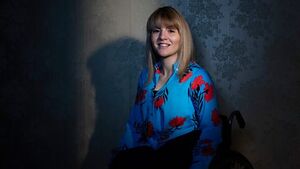 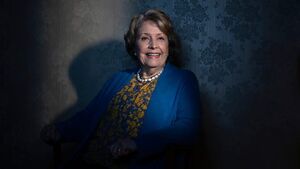 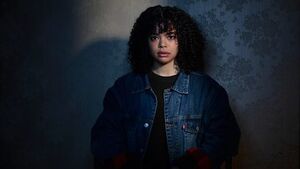 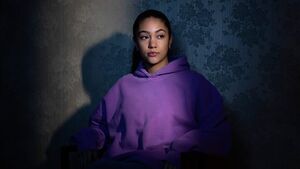